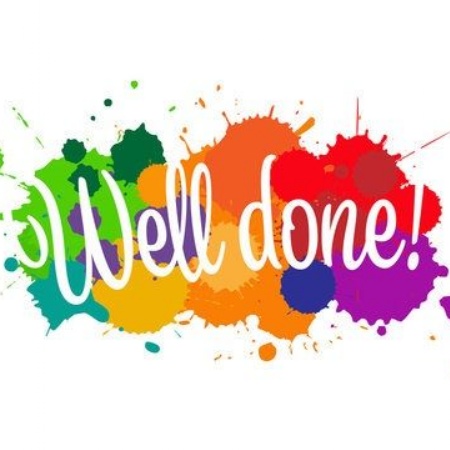 During the final week of Spring term, each child across the academy took part in the Whinless Down Academy Triathlon Competition.

Due to current circumstances, this was the first chance the children had to compete in an academy event since October.

Not only did the children compete with a great attitude, they encouraged each other to try their best and helped Miss Critcher keep record of all scores.

After adding all the scores up across the academy, Priory Fields were announced Whinless Down Academy Triathlon Champions, with our friends at St Martins and Vale View finishing 2nd and 3rd respectively. Well done to all the pupils from Vale View who represented our school, we are proud of you!